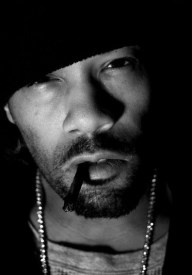 ​
Computer technology and applications have become increasingly more sophisticated over the past three decades, and so has the computer science curriculum, especially at the introductory level. Today’s students learn a bit of programming and problem solving, and they are then expected to move quickly into topics like software development, complexity analysis, and data structures that, 30 years ago, were relegated to advanced courses. In addition, the ascent of object-oriented programming as the dominant paradigm of problem solving has led instructors and textbook authors to implant powerful, industrial-strength programming languages such as C++ and Java in the introductory curriculum. As a result, instead of experiencing the rewards and excitement of solving problems with computers, beginning computer science students often become overwhelmed by the combined tasks of mastering advanced concepts as well as the syntax of a programming language.